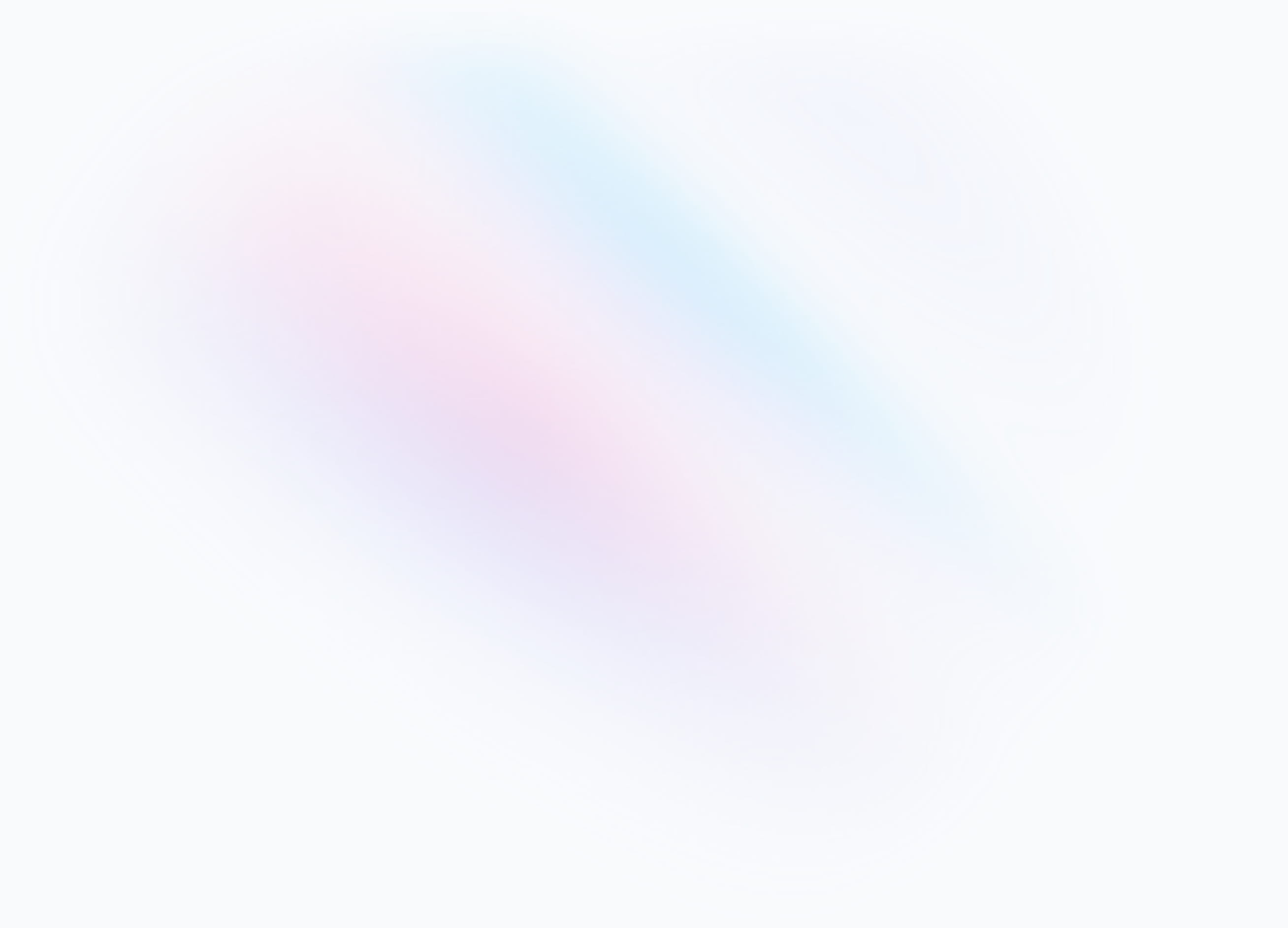 If you are learning web development sooner or later you will need to learn docker, and in fact most of company these days is using docker to develop and deploy their web application.

In this article we will learn the basic docker and by the end of this article you should be able to build a docker image and run it on your local computer or your production server.

Docker is a tool designed to make it easier to create, deploy, and run applications by using containers. Containers allow a developer to package up an application with all of the parts it needs, such as libraries and other dependencies, and ship it all out as one package.

Containers provide a way to run applications in an isolated environment, which can be very useful for ensuring that an application works consistently across different environments and for improving the reliability and scalability of an application.

Docker is also useful for running multiple applications on the same machine, as each application can be isolated in its own container. This can be especially useful to provide required application to run your application in one machine. For example an application might need mysql datababse, redis and elastic search engine. With docker you can provide all those dependency easily.

Before docker people are deploying their application on Bare Metal server. But running application to bare metal server is inefficient at least you will fight this three issues.

To improve resource utilization, isolation, and portability you can use Virtual Machine or Docker. But for choosing these option you need to consider this.

A virtual machine (VM) is a software implementation of a computer that executes programs like a physical machine.

Docker is a tool that allows you to package an application and its dependencies in a container, which can then be run on any machine that has Docker installed.

Here are some key differences between VMs and Docker:

Both VMs and Docker have their own use cases and advantages, and it is often useful to use both technologies together. For example, you might use VMs to run different environments for testing and development, and use Docker to package and deploy your applications to production environments.

Install Docker on your machine

If you are using a Mac or Windows, you can download Docker Desktop from the official website: https://www.docker.com/products/docker-desktop

If you are using Linux, you can install Docker using your distribution's package manager. For example, on Ubuntu you can use the following command:

Once Docker is installed, you can start using it by running the docker command in your terminal. You can check that it is working by running the following command:

To start using Docker, you will need to create a Docker image. A Docker image is a lightweight, stand-alone, executable package that includes everything needed to run a piece of software, including the application code, libraries, dependencies, and runtime.

A Docker image is a lightweight, stand-alone, executable package that includes everything needed to run a piece of software, including the application code, libraries, dependencies, and runtime.

Docker images are created using a Dockerfile, which is a text file that contains the instructions for building the image. The Dockerfile specifies the base image to use (such as an operating system), and then adds the necessary files and packages needed to run the application.

You can create a Docker image using a Dockerfile, which is a text file that contains the instructions for building the image. Here is an example of a simple Dockerfile that creates an image for a Python application:

To build the image, run the following command in the same directory as your Dockerfile:

This will create an image with the name "my-app".

These are just the basics of using Docker. There are many more features and options available, such as networking, volumes, and composing multiple containers into a single application. You can find more information in the official Docker documentation: https://docs.docker.com.

Here is a quick cheat sheet for Docker:

For macs you can use brew.

3. Verify that Docker is running:

6. Run a command in a new container:

7. Run a command in an existing container:

12. Build an image from a Dockerfile:

13. Push an image to a Docker registry:

Join me as we explore the exciting world of web development. In each issue, I will bring you the latest news, tutorials, and resources to help you become a top developer.